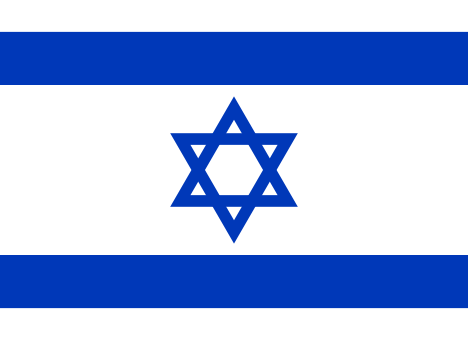 Today marks the remembrance of the Holocaust which saw over 6 million Jews massacred. Rather than blame Germany we must see this tragedy and atrocity as that of mankind and all of us have a responsibility to remember and treasure a mystery that these Jews are God’s elect.

The mystery is so wonderful as well as so life changing that we cannot help but feel the pain of this people, since Abraham have had Yahweh reach out to them in covenant.

It is so wonderful that within 3 years of that war that killed 6 million Jews, their nation was restored to them by UN vote.

The Bible asks; Can a nation be born in a day?

History tells us it can. In 1948 the nation of Israel was relaunched and the aaliyah of Jews back to their land commenced as well as the numerous wars that have rumbled on since then.

When you consider that most of our tech industries and inventions and medicine innovations all come from what was a wasteland.

Isaiah 35 shows us how a wasteland becomes a fruitful plain. How literal that this was fulfilled.

When we consider the city of Jerusalem, where Abraham journeyed from Ur, looking for a city whose maker and foundation is God. The same Jerusalem in Genesis 14 where its king and priest went out to meet Abraham to bless him. Melchizedek was king and high priest of Jerusalem.

It is prophetic of Yeshua who is King and High Priest of heaven and shall come out and bless those who bear the covenant.

There are those who desire to rewrite history, to erase the atrocities, to rewrite who were perpetrators, so that it opens the way legally for imposing on Israel the worst penalties and subject them to attack from various contenders.

This remembrance is a statement; that we recognise the Jews and Israel as God’s covenant people, we remember the pain of the holocaust and we note their innovation. We embrace their place in our daily lives. We embrace their covenant. Never to forget their pain, celebrate their gain, and walk with their aim.

For it will be in Jerusalem that Yeshua shall tread again as He reigns physically as King. His Kingdom will come in Jerusalem first.