​What is the 5th Gospel?

The purpose of this ministry site is not to churn out messages, for the sake of publishing them. The site was founded principally to relay the thoughts and musing of a soul in pursuit of the excellence and rich quality of God’s word and share the precious stones with friends around the world.

The Lord immensely blessed me through meditating on “I saw the Lord” and the various messages I had published, which was a journey. We may return to that series in the near future. But the Lord is flowing through me like a river, all Glory to Him. There is no sense of a hasty publish. 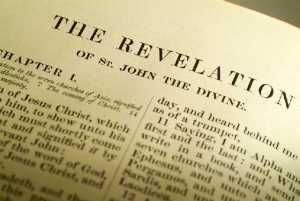 The Revelation according to John the Apostle is the 5th Gospel because it holds keys for us, which without Revelation our understanding of the Word would be incomplete.

Many stumble on Revelation because they take it as being literal. It is not to be taken literally. It is to be discerned by the Holy Spirit. Revelation once embraced is the key to our walk in God.

Let us remember these points.

1. Revelation is not foretelling, it is a panoramic view of eternity from a heavenly perspective.

2. Revelation is not about the end of the world, but it is about how heaven moves in time and eternity.

3. Revelation is not about the things which happen but it treats the revelation of Him who is being REVEALED by the Father, the ascended Lord and Christ.

4. Revelation is not about imperatives but it is how we as saints are keys to the unfolding of a eternal destiny, and our salvation and prophetic role affect the unfolding of the eternal plan.

5. Revelation is not about the prevailing good over evil but the fact that God brings to pass His one only desire, union with man.
I do not want to lay out the above points because if we are prayerful we will discern them spiritually and they confirm in the Bible.

In verse 10 of chapter 1 John the apostle gives us the key to this series. We need to be in the right place on the Lord’s Day.

Verse 10 in the Greek says: “I became spirit on the Lord’s Day”.

The word spirit in the Greek is pneuma… but this is no ordinary breath, it was a blast. This is what the Greek tells us. The Lord is going to blast through the Church with a mighty blast, right from the major hierarchies and leaders and through the saints, and walls will fall.

The blast was so great that John left the dimension of his carnality and humanity and BECAME spirit. We all have a spirit. But that spirit gets buried under our selfish and sinful desires, and we live by them. Now John had been blasted by the Lord because the revelation He was going to give would impact generations.
Today God is calling His People to receive and get ready for the blast. The Lord wants us to abandon our selfish and soulish lifestyle and embrace the spirit that has been made alive in Christ.

In Revelation not only do we see John’s eyes opened but he is invited to go into the heavenly realms to behold what no man can live and see and stay the same.

The “Day of the Lord” is the appointed time which God reserved to transition John into a man who would speak down the centuries to generations of believers.

What would he speak? He could only speak what He saw and heard. And that is how the Testimony is birthed in the spirit man, as God impresses on us the heavenly existence.

One day many years ago I was in worship in the Church and I had an open vision. I saw heaven crystalline and saw Jesus walking up a deep incline toward the Celestial City. I saw Him crystal like as all the vision showed. Then as He entered heaven I heard silence, which is borne out in Revelation. Then after half an hour an outburst of worship to the Lamb by the 4 creatures, the seraphims and cherubims ensued. Suffice to say my worship took on a difference. 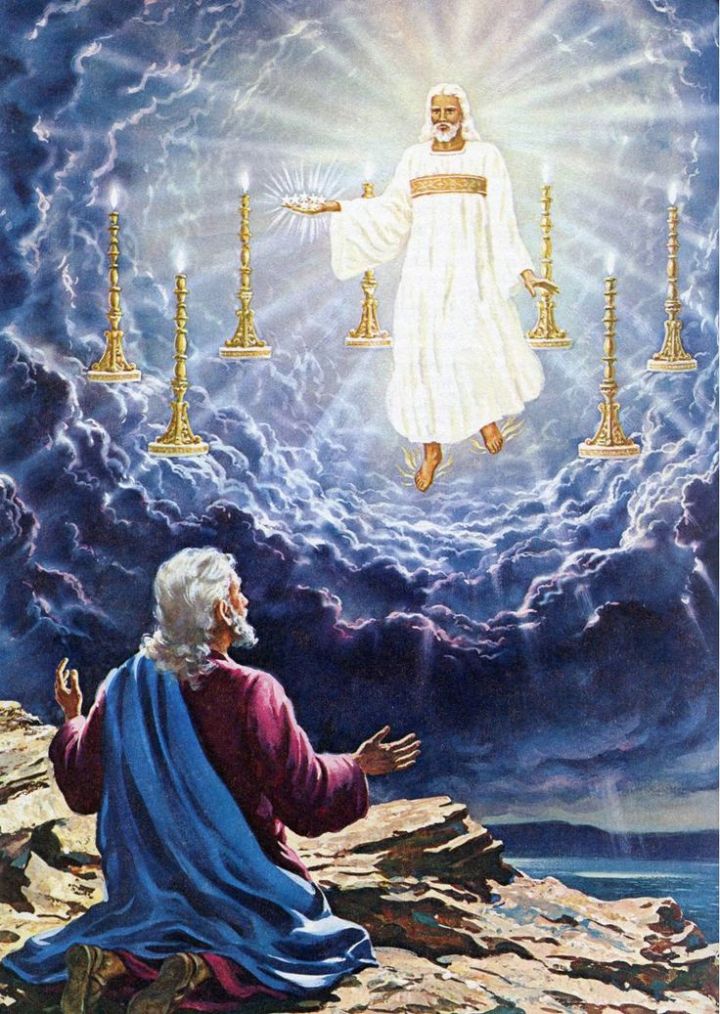 Brothers and sisters I feel inadequate to express what I am seeing God granting to us here.

I feel like Moses seeing the pattern, but I need Bezaleel to fashion it for me!!!

I believe that if the “Lord’s Day” is coming for us, we need that BLAST of spirit to shake us out of our carnality and humanity to EMBRACE the LIVING SPIRIT we were revived when Jesus came!

And what was the manifestation of that transportation?

What are we hearing? What occupies the hearing of our hearts today? The negative news, the fear Gospel, gossip. To be SHAKEN into spirit we need to have our ears prepared to what happens when the “Lord’s Day” arrives.

The Lord’s voice was a trumpet. But no ordinary trumpet.

Have you heard a shofar? The sound reverberates and vibrates in your inner being! So it was with the voice of Yeshua.

Today the Lord’s day has arrived for you. He will shake you into your spirit man. He will vibrate His voice in your being. This is because He is transitioning you into another realm for you to carry something heavenly to a confusing world.