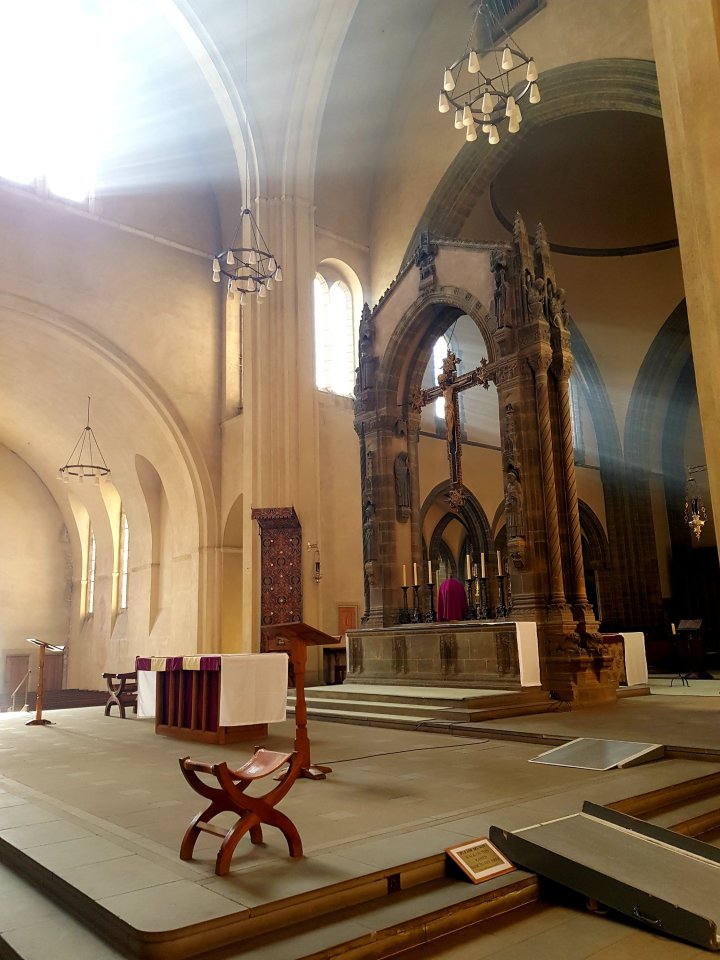 Last year I devoted some time to a series called I saw the Lord. It was based on Isaiah 6. Isaiah had a transforming encounter with God in the Temple.

As one who would aspire to be a student of the Word one would take Isaiah 6 on face value. The fact is we cannot .

In the year that king Uzziah died I saw also the Lord sitting upon a throne, high and lifted up, and his train filled the temple.
Isaiah 6:1 KJV

We must go behind the scenes to find out the prophetic significant of Isaiah 6:1. We must ask the Author what He desires to convey.

The discipline of Biblical meditation and contemplation is all but lost in more reformed Christian settings. 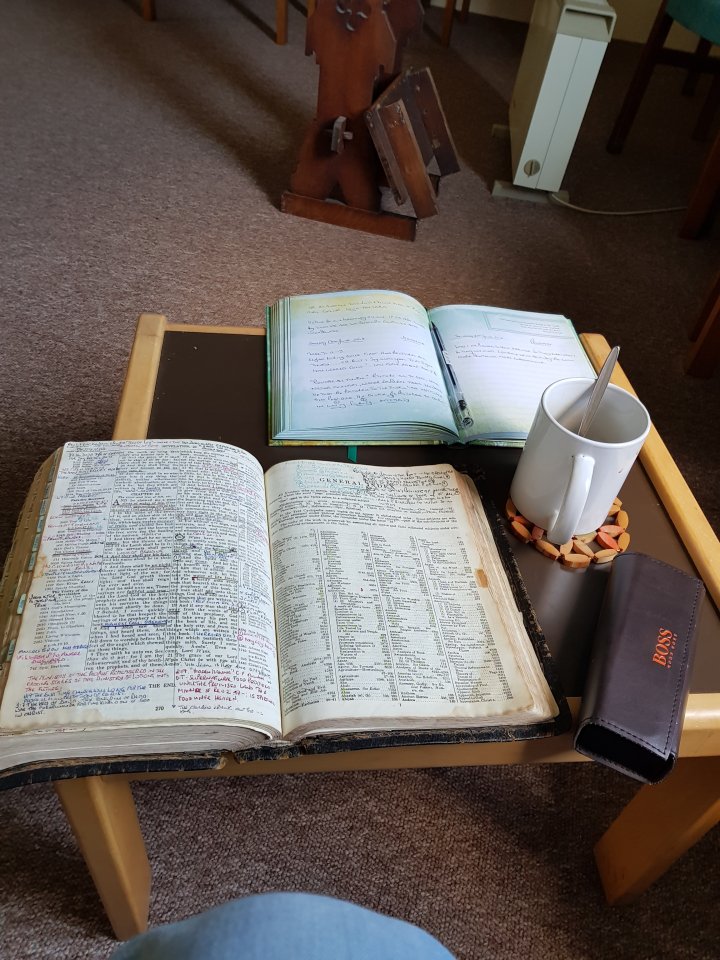 We do not read to understand rather we understand to read. Seems complicated but we but the Bible is not the Source of divine knowledge in its own right. Rather the Spirit illuminates it to teach us the principles to live by with knowledge.

Some time ago we saw that Isaiah was a priest in the Temple who had Royal blood. God was to open a prophetic ministry to him.

What we sometimes forget is that to see the Glory manifest in the Temple would not be unusual . What was unusual was where the glory was manifest. For the most part the Glory would inhabit the most holy place. Only one man, once a year could present himself to atone for the nation. What we see here is that God sovereignly decides to expand from what was normal to bring an unusual season of a broader manifestation.

The glory would now spread into the inner place of the incense altar, the table of shewbread. Then radiate out to the outer court. No place would be left out from this unusual visitation.

When I started to see this I began to understand that God is about to bring an unusual season of glory. We see something like this in Joel 2. We see generations exposed to the outpouring of the Spirit. We see this prophetically spoken by the prophet, yet in that dispensation is unusual and special.

What is this unusual season coming to do? In the life of Isaiah, the priest, we see God open a new dimension of understanding,vision, lifestyle where Isaiah would not just mechanically fulfil His priesthood but He would see it now bring by a new freshness a new significance .

The so called more historical and ritualistic parts of the universal Church are about to teach us priesthood from a prophetic freshness. What reformed congregations consider to be normal ministry expressions will rediscover the freshness of what they considered to be ” traditional” . I was once praying in a Abbey last year and saw a vision of fire coming down. The fear of God being rightly discerned and rightly worshiped.

I see a great renewal coming to the priesthood, where dryness and scandal has installed . Also where priests give a bare understanding of the sacraments there will be a eternal and prophetic vision.

The inner place of the lampstand speaks of the seven gifts and seven fruit attributes of the Holy Spirit. The Church’s relationship to the Holy Spirit is going to undergo a clarification. In John 14&15 Jesus presents the Holy Spirit to the disciples. I believe the season has come that we too shall be visited by Jesus to bring us a new understanding of the role of the Spirit individually and corporately . There has been too much ambiguity and opinion that has served to divide. 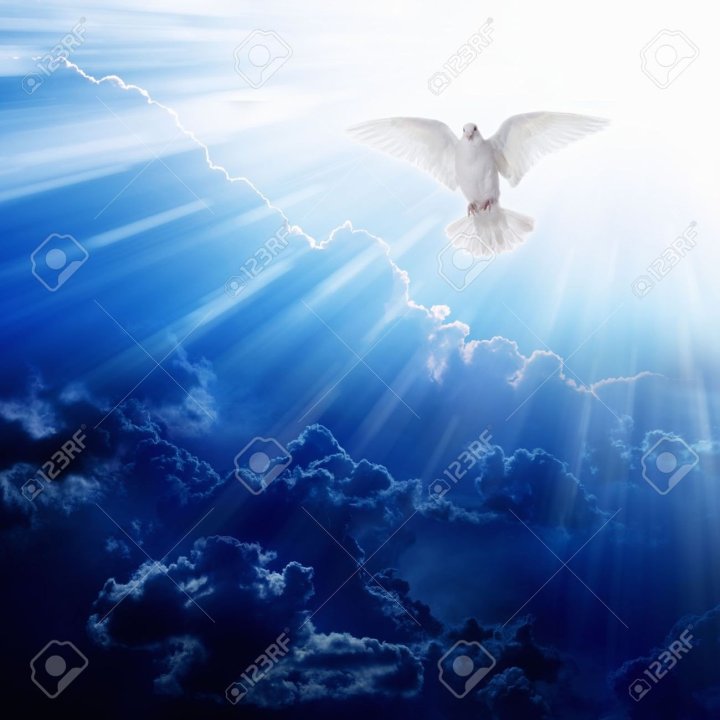 The Lord is going to reveal a new depth of knowledge , counsel, and the Fear of the Lord. So much so that the world will recognise Christ afresh. Today the meetings revolve around very few reference points and God is about to bring a knowledge to those who think they have the truth with the example of those who they considered to be far from their place spiritually . 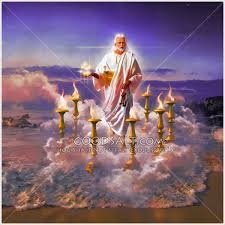 The Holy Spirit made me understand last year that He is speaking loudly that His Glory is about to visit the “historic ” churches first so that all may understand that the Church despite its failings has each retained essential truth. What I have noticed is the Spirit surprised me with knowledge I had never considered and enriched me to understand that I have not arrived in any form or fashion.

The lack of wholesome relationship in congregations today must be discerned as being a symptom of division and dysfunctional understanding . The Glory is about to cover the “Lampstand,” so that we embrace what the Spirit is coming to do.

The Table of Shewbread beyond being symbolic of the Word, is symbolic of covenant , family, revelation. Once we grasp the aspect of personal and corporate covenant as we sit together to celebrate Him who is our Bread from Heaven, we discern the Lord . Much argument concerning the Eucharist/ Communion has taken place but the Lord is about to bring about a new Glory at that Eucharistic table, for our unity in His Covenant, His sustenance of the Word. The covenants of old always culminated in the feasts . Luke 24 we see the Messiah revealed as He broke the 🍞. The eyes of the two disciples were opened and they were transported to a higher revelation of Him not just as prophet but Lord.

This discerning transports to discerning the Lord’s Body in 1 Corinthians 11. With all of our divisions and opinions we may be all guilty of not discerning the Lord’s Body, that is the Church. Ideas concerning this Church whilst more “reformed” we consider ourselves we face our view of the Church in either abstract and invisible terms , or in stone structure terms. I sense that we must embrace the two in the language of Hebrews, that is, in its absolute terms as Jesus’s Body and yet transitioning to be a living city and eternal abode. All that the Holy Spirit must reveal to us in the Sacrament of Eucharist/ Communion must be a return of discovering who Jesus is, and what His Body looks like. 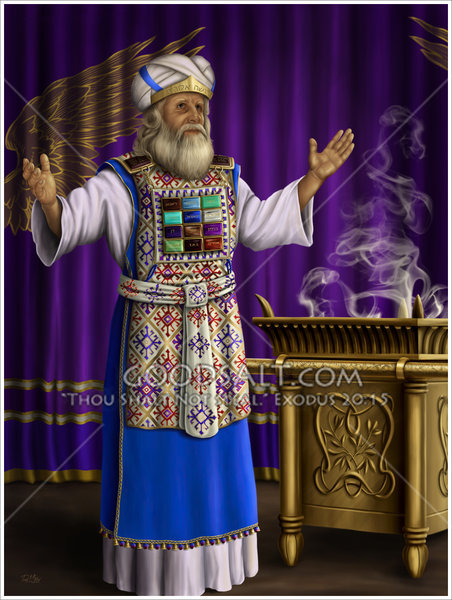 We now come to the “Glory” of the Train of His Robe, covering the Incense Altar, in that God will transport our prayer, so that it becomes the breathing being in a love walk and work with God , where the end of prayer is ever increasing dimensions of Union with Him. We have all experienced from time to time miraculous answers to prayer, and yet we still face this discipline in a place of inadequacy. 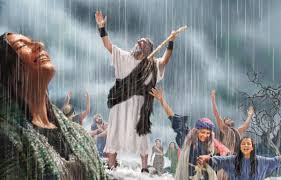 The Lord is about to birth in us the “incense” of prayer that pleases the Lord. A generation of Enoch’s will cover the earth, walking in God. No more will it be a question of answered prayer but a question of increasing measures of intimacy.

The outer Courts conjure up the “bloody” of the sacrifices, the shrieks of dying animals, the coordination of people and priest before the altar of atonements and sin covering . The entry of pilgrims into the Temple. It contrasts the glorious silence of the inner places.

Here you could regard this outer place as being irreverent . We could also disdain the condition of those who brought their sin offerings . Yet there is coming a glory even here which will year down the distinction between those who serve in the priesthood and those who serve the priests with the offerings on the altar.

In our day Jesus needs to tear away our perspective of how He treats those who ” live in these outer Courts” because He will visit those who seem afar off from the Holy Places to be drawn deeper into Him. Our religious tendencies must be done away with in this season. We are so prone to judge, as it comes in the guise of comparing our disciplines to being those which please God, instead of sharing His Heart in always reaching out to them to bring them to the inner places.

Psalms talks about the “doors” being everlasting so that the King of Glory can come. Also talks of them being the place where Thanksgiving must be the first attitude as we come to Him. Here the Lord by His Glory will bring us to realise who we are in Him.

There were two pillars outside the Temple, one called Jachin, the other Boaz, which symbolise the sealing of God’s work , one being in it God establishes, in it there is strength. These are the declarations we make in agreement to God in what He does. He established , He provided the means, the covenants and power. Therefore the Word “amen” embodies the significance of the pillars and their names. As Mary said to the angel who announced the work of birthing the Son of God, Mary puts herself in alignment to God in saying , if it’s He that establishes, then we look to Him for its manifestation.

This means that what I announce today is a season where the Glory is about to touch all with a special objective to enclose all who are baptised and are identified with Him as His Temple!