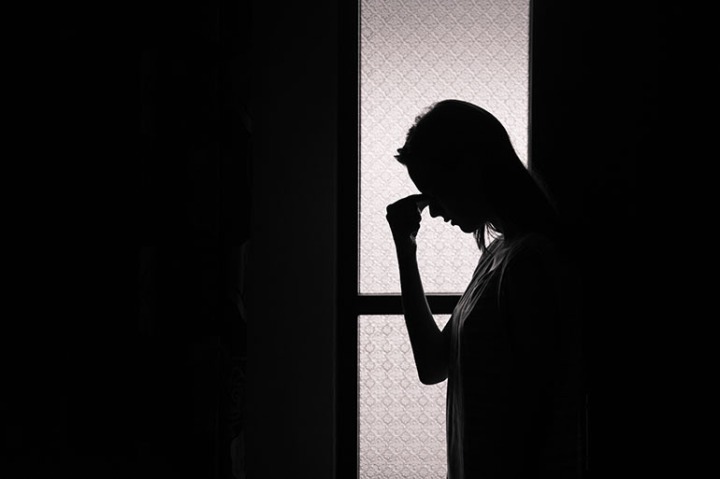 This post comes to you in the Midst of a lot of thought processes. Meditation and contemplation and prayer.

It is to highlight the tendencies and enlighten us to the solutions.

When we talk about ring fencing we are talking about sectioning off a space and a company, an investment.

I heard it once said; God created the nations but man his denominations. If there is one stumbling block is the existence of these. These are in effect an attempt by men to ring fence their meeting and their building around a theological ideal. I believe that each time more the efforts to come together are getting intense as is the attempts to divide by those who love the way things are.

The Church was brought into existence by Christ’s death and by the empowering of Holy Spirit outpouring of fire on the Day of Pentecost. Yet scriptural truths are emphasised at the expense of others.

Ring fencing prevents the opening of that space to other forms of being and doing business. Yeshua gave Himself openly and freely for all men. 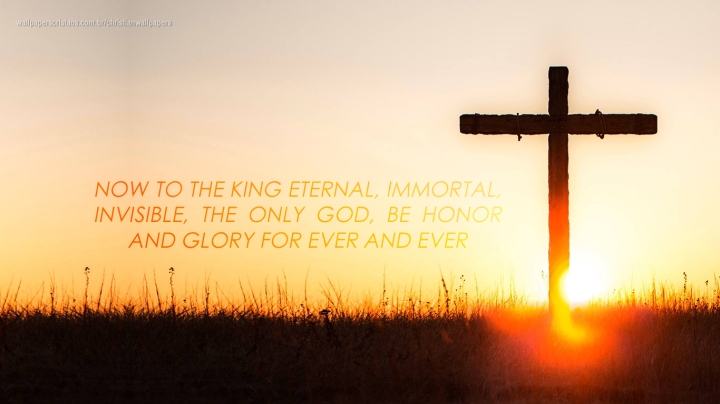 It brings me to branding. We all recognise the red of coca cola, the font that makes up the Name Google. Churches are going the same way. Some that were independent local expressions of faith are seemingly franchising themselves to big name movements. Changing their vision and changing their meeting style and who is accepted in the core group.

This branding comes with a neat theological package which becomes a system of belief. For most it works if you have a high income bracket. For those more needy they are treated with disdain and told that it is a personal disorder and dysfunction that this system does not work. 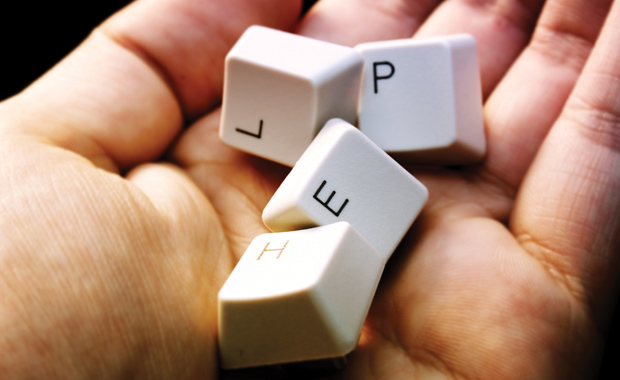 People are marginalised because they look or speak a certain way. Or they question what is taught because of the contradictions they sometimes see.

Churches to get finances and to get numbers are presenting their meetings more as a show than a ministration to God first invoking His Presence and letting Him be who He is in our midst.

Our meetings are timed to perfection presenting the slick package but very wanting on caring and discipling.

Indeed more and more for mere survival there is a greater tendency to make the meetings appeal to non believer. More lights and more smoke are the order of the day. Very little anointing or inspiration is present. 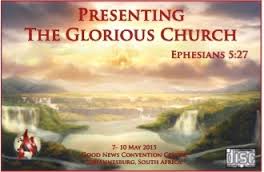 How many of our songs are human centered instead of being God centered?

And finally to round off, in the face of all this we can become radical and become theological trying to correct modern errors without being practical to see that the expression of the Gospel has a social implication.

That is basic expressions of the Father’s love being shown to the fellow man. More and more individual congregations are finding that communities are poorer and not able to pay for bare necessities or food. Going hungry. Some ministers are so foundationless in their faith that they justify their non action on pet doctrines like ; “It’s not God’s timing.” James talks about this faith without works. It is dead.

I had a situation recently that there was a dire need but no response from those i considered to be the most enlightened. They justified their non action on their suspicion and personal convenient theology.

It can be said that if we are cold to a need God will make sure that we too experience and be on the receiving end of that same coldness.

It is plain to see that we have a long way to go to get the revival we need until we admit that our way of doing Church is not how Christ designed it. We are in the world but not of it.

May we ask the Father to break our hearts. May God Spirit convict us.

And may we take down the ring fences and give up the branding so that the spontaneous and precise move of God comes.  May we back up our theology with social action so that all see that God does love and show compassion. God designed the Church to be that vehicle. Where is God? Where is the Church?