Today we are going to examine two cities which feature strongly in the history, the present, the future of earth affairs. In my last post I examined the relevance of the New Jerusalem to our Christian walk today, as many won’t even explore these deeper aspects as they are either busy with the task God has given them, or for pure ignorance.

There are two cities, which represent two different eternal destinies. Early on in Babel, which means confusion, we read that man tries with construction to reach God, to reach the heavens. The collective effort is seen to be malignant to man, so God went down to confuse and confound the effort. The tower of Babel became the focal point to a great city which became Babylon. Revelation explains that as physical Babylon had disappeared from prominence, the fact remained that Babylon was a permanent reality. The Babylonian empire was taken over in 1 night in the reign of Belshazzar. Daniel interpreted a heavenly sign that appeared in the Kingly palace of Babylon. In one night the power of Babylon was taken away. However the system of Babylon permeated the Kingdoms that followed. 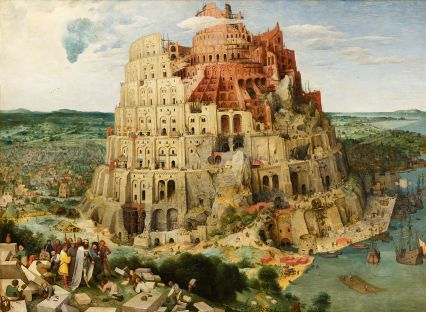 So much so that when John writes the Revelation, the symbolic Babylon found its manifestation in Rome. It is symbolized by powerful trade undergirded by vast transport system and roads. This economic power centered eventually into deifying the Emperor and persecuting the Church.

So does Babylon exist today? It does not exist as a country but as a system. It is striking that Revelation cites the Babylon system as a harlot. It plays the harlot with that which satisfies sensual desires, pleases physical senses, creates comfort, and takes one away from being part of the true Bride of Christ. The harlot looks like a Bride, but is a prostitute, serving many loves through its dependence on its own need to be satisfied and comfortable.

There is a strategy today, which 1 Timothy 4 cites, being breathed and spoken by the Holy Spirit Himself, that in the last days there will be a great apostasy , a falling away! It means that the message of the Cross will be forsaken. This great falling away means they are falling somewhere and for something!!! Babylon offers gratification for great human desires. It offers SECURITY outside of covenant with God, offers an ECONOMY outside of the Provision of God, which requires obedience and right living. Provides FOOD without the sustenance and refreshing of the Spirit.

What disturbs me about this generation, the so called Church in this generation is that we are mostly blind to the strategy as in old Babylon, and Rome, where roads linked countries together, and brought about a great idolatry and persecution for true followers of Jesus! Now that is what we call ancient networking. Today that has been replaced with virtual networking. That brings together a greater economic, political and spiritual power. How much more today!!

So what we see beyond the networking is Churches and ministries focussing on a new kind of economic system, where instant card payments can be taken to get tithes. Slowly money is being replaced with something plastic and virtual. We are seeing Church becoming more centralised in pleasing the soul, through music and visuals, and the preaching more centered on self achievement. Yes, much preaching is good for renewing our image of God, but I get disquieted when ministry is limitted to the pulpit and platform. It seems we can be conditioned by sensory dependence on technology and the feel good factor. 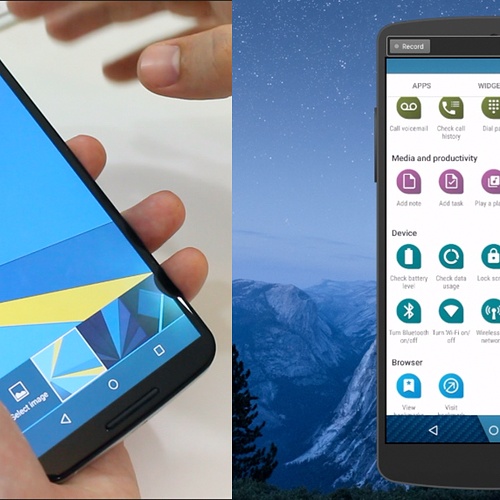 Unbeknowing to us, we could be conforming ourselves to the harlot, instead of being included in the Bride. The coming back to the message of holiness and a walk of self denial must be a feature of our walk if we are assured of a place in the New Jerusalem, the Bride.

When you see a ministry or a church get overly involved beyond prayer, in political and financial arenas, which have nothing to do with Kingdom principles, we must be careful that we are not immersing ourselves in Babylon systems. These will fall in one day, just like in the days of Daniel.

The Bride of Christ, truly has one focus, not herself, but Her lover. She has no other loves, and is prepared for by the Spirit, without mark or wrinkle. Praise God for technology, but we must always come back to the Word, and discern all things.

In Joshua 1, God tells Joshua to MEDITATE day and night in the Word. Moses handed down via written manuscripts, by example, and deed, the Word. He was to immerse his mind to it. This would cause him to walk in the light of truth always. How much more today. We must walk in the light of His Word, not depend on others too much to meditate and think. John the Apostle wrote that we have been given an anointing which noone can teach us how to walk, because that walk is mapped out by prayer and obedience and confirmed by the saints.

Paul says in Romans 12 not to be CONFORMED but TRANSFORMED. There is a great difference. The Lord brings changes of mind and life through His Transformation wrought in us by His Spirit. The Babylon system makes us conform to its rules, without the need for personal revelation.

This tale of two cities is that one is being built in heaven, to be revealed in the day that Jesus decides to return, by the Father’s determination. The other is inspired in the heart of men, to appeal to his comfort, and his senses. It is destined for destruction.

The city we will be part of depends how much the Spirit transforms us, and how much Babylon influences us.

One thought on “New Jerusalem Part 2: A Tale of Two Cities”